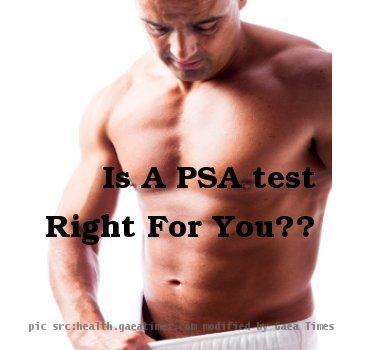 LONDON - A man’s risk of prostate cancer can be gauged by looking at his hands - those with index fingers longer than ring fingers are significantly less likely to develop the disease, according to a study.

It is thought that less exposure to the sex hormone testosterone in the womb results in a longer index finger and may also protect against prostate cancer.

Researchers made the discovery after analysing 1,500 prostate cancer patients and around 3,000 healthy men, the Daily Mail reports.

Participants were shown pictures of different finger length patterns and asked to identify the one most similar to their own right hand.

More than half the men in the study had a shorter index than ring finger. The rate of prostate cancer among this group was about the same as the rate among the men whose fingers were the same length - who made up 19 percent of participants.

But the risk for those whose index fingers were longer than their ring fingers was reduced by 33 percent. The pattern was even more pronounced in men aged 60 and over.

They were 87 percent less likely to be affected by prostate cancer if they had long index fingers.

Said Professor Ros Eeles from the Institute of Cancer Research, Britain which carried out the study: “This exciting finding means that finger pattern could potentially be used to select at-risk men for ongoing screening, perhaps in combination with other factors such as family history or genetic testing.”

Each year, around 36,000 men are diagnosed with prostate cancer and about 10,000 die from the disease.

PHNOM PENH - A government spokesman said Tuesday that 378 people had died and 755 were injured in a ...

Malik denies presence of Taliban leadership in Quetta despite US rage

KARACHI - There is no top leadership of Taliban in Quetta, and the Pakistan government will take im...

Prolonged use of cell phones may trigger skin allergies

WASHINGTON - The next time you chat endlessly on your cell phone, better be careful, as it can lead ...

Maingear has now unveiled its curtain to mid range PC gamers with the Alt-15 and Alt-17. Just a ...

Album signed by John Lennon for his killer for sale

NEW YORK - An album that John Lennon signed for his killer David Chapman hours before he killed the ...

MELBOURNE - While most people prefer flying off to a holiday destination right after marriage, Glenn...
Copyright© 2010 The Gaea Times