Suriname’s new president back in power after weeklong illness; confirms had dengue 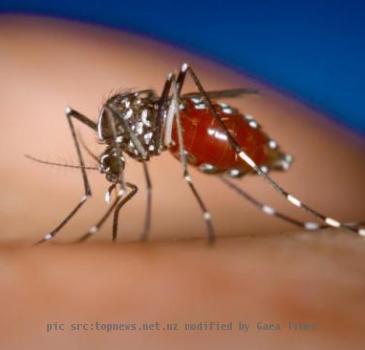 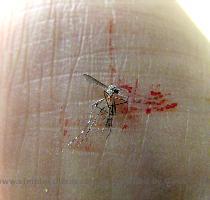 New Suriname president back in power after illness

PARAMARIBO, Suriname — Suriname’s new president, former dictator Desi Bouterse, reassumed power Thursday after being sidelined for a week by an illness that he now confirms was a bout of dengue fever.

Bouterse said he also was exhausted from the grueling political campaign that led to his election by parliamentary vote in July.

Dengue, a sometimes fatal, mosquito-borne disease, has reached epidemic levels in the Caribbean this year, sickening thousands of people across the region. Bouterse, who ceded power to his vice president for a week, said he was healthy enough to return to power.

“My doctors say I’m better than ever,” the 64-year-old said at a news conference, his first since becoming president.

The president said his illness would have no effect on plans to make his first overseas trip as president to Guyana, where he is expected to discuss a proposal to build the first bridge between the neighboring countries as well as trade and joint crime-fighting strategies.

Bouterse twice led military coups in the South American nation and has been charged along with a number of associates with the murder of political opponents in 1982. The trial is pending.

He was convicted in absentia in the Netherlands of drug trafficking in 1999, but has avoided serving his 11-year sentence because Suriname, a former Dutch colony, has no extradition treaty with its former colonial ruler. The Netherlands has said it would not pursue Bouterse’s arrest during his five-year term.