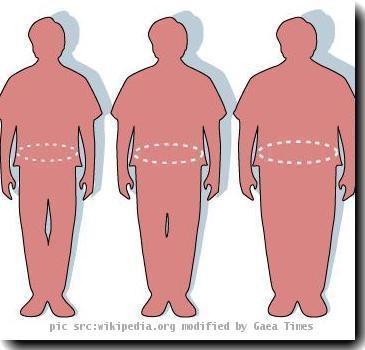 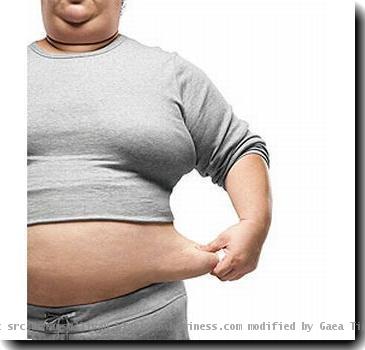 “It’s a great opportunity to enlist some of these world-class athletes who are heroes and heroines across America to get involved in this campaign,” she told The Associated Press on Saturday. “So it couldn’t have come at a better time.”

While in Vancouver, she has enlisted current and former Olympians to film public service announcements for first lady Michelle Obama’s “Let’s Move” program, aimed at ending childhood obesity in a generation. Among the athletes participating is Kristi Yamaguchi, the 1992 Olympic figure skating champion, and Noelle Pikus-Pace, a skeleton racer who finished fourth at these Olympics.

The campaign is personal for Michelle Obama, who was told by a pediatrician that he saw potential health problems for her daughters. The first couple made changes in their children’s diet and exercise routine, Sebelius said.

“We have some really alarming data which indicates that unless we change this trend, this generation of American children may have a shorter life span than their parents,” Sebelius said. “We’re talking about a huge health crisis that is facing this nation.”

She said one in three children in the United States is overweight or obese.

Sebelius, speaking from the media center on the next-to-last day of competition, watched the U.S. men’s hockey team advance to Sunday’s gold-medal game against Canada. She plans to attend the final and the closing ceremony.

Sebelius said she came away from the health care summit encouraged by bipartisan agreement on issues like fraud and abuse and the need to address skyrocketing insurance costs for consumers.

“I’m hopeful there will be some bipartisan support, that there will be some Republicans who say ‘Yes, indeed, our ideas are part of this package, this is what we said we believed in all along. We’re not going to start over, but we’ll work with the President to bring some new initiatives and move it forward,’” she said. “I’m hopeful that could be a result of this.”

Rangel: 'Don't leave me swinging in the wind' WASHINGTON — A c...

Remarks by the President in the Rose Garden

Antibiotic treatment could act as 'lifeline' for HIV patients

LONDON - Providing antibiotics to some newly diagnosed HIV patients could save tens of thousands...

US pledges millions in aid to Pakistan, but no n-deal

UK public sector debt above 60 percent of GDP in February, but still below expectations

'Popcorn of the sea' not missing, found in Galapagos Islands

WASHINGTON - A research team has found that the barnacle, which is known as the 'popcorn of the ...
Copyright© 2010 The Gaea Times