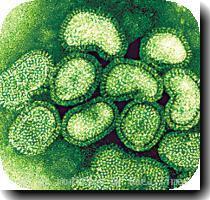 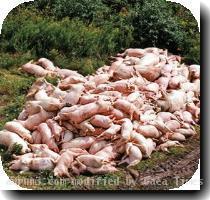 The test maker said the FDA approved its Prodesse ProFlu-ST test, which Gen-Probe says can diagnose swine flu in as little as three hours, while tests using throat cultures can take weeks.

The FDA decision does mean not full marketing approval and lasts only for the duration of the declared public health emergency related to swine flu.

Gen-Probe is scheduled to report its third-quarter results after the market closes on Thursday. In morning trading, its shares rose 29 cents to $41.86.