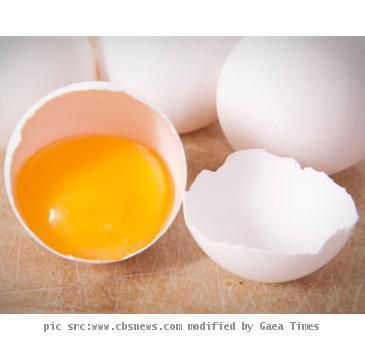 Cal-Maine happens to be the nation’s largest distributor of eggs. Reportedly they have recalled huge number of eggs after evidence of salmonella could be spotted at an Ohio farm during a FDA inspection.

This recall infact is the second of its kind in 2010, if you remember the first of which is believed to have sickened 1,600 people due to eggs contaminated with Salmonella. CDC spokeswoman Lola Russell said that for every reported case of the foodborne illness, there have been more than 30 unreported cases of the infection taking place. Well its a known fact that, Salmonella poses a heightened risk to elderly people, the very young and people who suffer from a compromised immune system. The good news for now is that no cases of the illness as yet have been linked to the latest outbreak.

OHIO (GaeaTimes.com)- The latest to join the recall bandwagon of this year is eggs produced ...

Eggs recalled in US over salmonella scare

LOS ANGELES - Hundreds of thousands of eggs have been recalled in eight US states for fear of salmon...

Fannie Mae, Cal-Maine Foods are big moversNEW YORK — The following stocks were among those that mo...