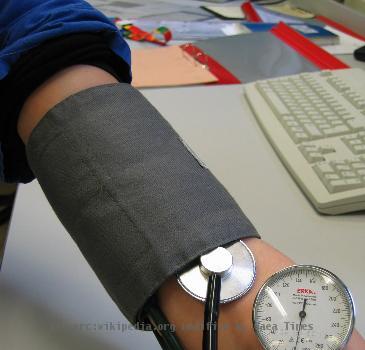 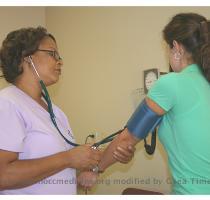 WASHINGTON — Shire PLC says it will pull a blood-pressure drug off the market following warnings from federal regulators who said the drug has not been proven effective.

The Irish drugmaker said in a statement Tuesday it will withdraw ProAmatine by the end of September. The announcement comes one day after the Food and Drug Administration threatened to pull the drug because of missing data on its effectiveness.

The FDA approved ProAmatine in 1996 based on promising early results in treating low blood pressure. But the FDA said Shire never established the long-term benefits of the drug, as required by federal regulations.

Shire said in a statement it completed the studies required by the FDA, but the agency “viewed these trials as inconclusive.”

FDA relents from midodrine withdrawal planNEW YORK — Federal regulators have backed off a plan to ...

Hidden Objects game based around finding objects in a Shire Hut. Dynamic Levels, so everytime you lo...

LONDON - Extract of one of Scotland's most popular wild fruits - the blaeberry - could be used to tr...
Copyright© 2010 The Gaea Times