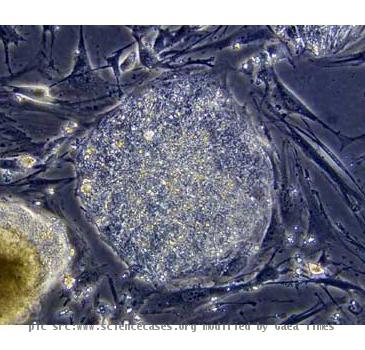 WASHINGTON (GaeaTimes.com) — US scientists have moved one step ahead in stem cell technology. They have created a mice from a same-sex couple. This study could help preserve preserve endangered species and even help same-sex couples have their own genetic children one day.

According to the study the mice was produced from two fathers. The scientists in Texas were able to manipulate cells from a male (XY) mouse fetus to produce an induced pluripotent stem (iPS) cell line. These iPS cells are adult cells that have undergone some genetic reprogramming in order to enter an embryonic stem cell-like state. Some of the cells that were grown from this new line spontaneously lost their Y chromosome, turning them into XO cells. Those XO cells were injected into embryos from donor female mice and transplanted into surrogate mouse moms who gave birth to babies with one X chromosome from the original male mouse. Those babies grew and later mated with normal male mice. Their offspring, both male and female, showed genetic contributions from two fathers.

Also the researchers concluded that there are also ways to create mice from two mothers.