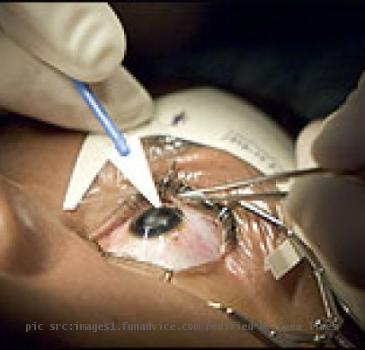 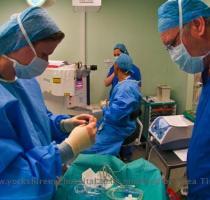 MELBOURNE - A 12-year-old Indian origin boy had to undergo a surgery to reconstruct his eye socket days after he was bullied and brutally punched in the face.

According to a report in The Age, two eight-year-old Australians punched the 12-year-old in the face during lunch on October 18 outside the school co-ordinator’s office at Carwatha College in Noble Park here.

The traumatized family is now reportedly considering returning to Goa from where they hail.

The boy had to have a titanium plate inserted under his eye and he feared there would be permanent damage.

Carwatha College principal Bronwyn Hamilton said the incident was being probed thoroughly and she was convinced it was not a racist attack. (ANI)

GUANGZHOU - A shocking defensive lapse in the dying minutes of regulation time resulted in a heartbr...

GUANGZHOU - India assured themselves of at least two bronze medals in squash as their men and women ...

'Due diligence must before investing in global property markets'

French tourist town to dedicate 2012 as the Year of India

NEW DELHI - The Dalai Lama, the spiritual leader of six millions Tibetans and a global icon of peace...

NEW DELHI - India has extended its ban on the Liberation Tigers of Tamil Eelam (LTTE) as it fears th...