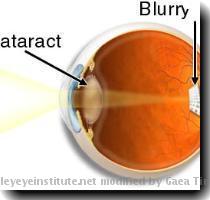 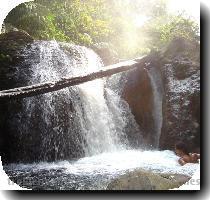 REHOBOTH, Mass. — A Massachusetts woman is seeking donations from fellow pet lovers to help pay for eye surgery for her turkey named Jerry. Lyndsey Medeiros and her husband adopted three-year-old Jerry and another turkey from a Rhode Island farm last week. But Jerry has cataracts, and the eye problems mean he can’t eat independently or join his female companion, Penelope, in flying.

Medeiros has posted an ad on Craigslist seeking donations for the surgery. She said the procedure could cost up to $2,600. Her farm in Rehoboth, Mass., cares for other animals with health problems.

In his Thanksgiving greetings, Zed urges fellow Americans to "make a positive difference"

LONDON - A revolutionary technique that could restore sight to the blind and prevent others from los...

Having relative with atrial fibrillation 'ups own risk'

WASHINGTON - A new study has found that people who have a first-degree relative with atrial fibrilla...

NEVADA - Yoga has a greater positive effect on a person's mood and anxiety level than other forms of...