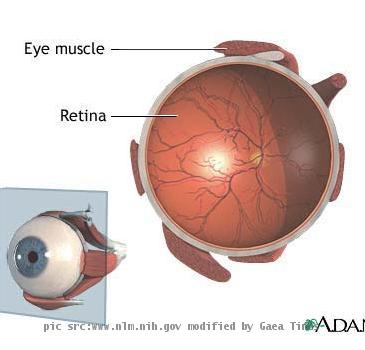 LONDON - The 33 miners trapped underground in Chile have reportedly started a regime designed for fighter pilots to prepare them for their ascent to the surface, and would be provided with 450 dollar (280 pounds) sunglasses to protect their eyes from the sunlight when they reach the surface.

According to The Telegraph, an US company, Oakley, would be providing the sunglasses to the miners so that their eyes could be protected from ultraviolet rays.

Doctors have warned that sudden exposure to light after such a long period of stay underground could damage their retinas. They would also be given medication to protect against common germs.

Dr. Jean Romagnoli, a sports physician who is looking after the miners’ physical fitness said that they would have to perform 20 minutes of aerobic exercise everyday until they are rescued to prevent muscle cramps during the rescue operation.

“Finally, they will have to fast for eight hours before they make the journey up,” he added.

The miners would also be closely monitored to check whether they have developed any fungal or skin infection in the humid atmosphere underground, the paper said. (ANI)

LONDON - Astronomers have for the first time spotted a planet that originated outside the galaxy. ...

33 women protest in Chilean mine

SANTIAGO - A group of 33 women locked themselves up 900 metres underground in a coal mine in the sou...

LONDON - A survey of iPhone users has found that Welsh singer Charlotte Church is the celebrity Brit...

SANTIAGO - A 56-year-old woman and her 25-year-old daughter died in Chile after being attacked by se...

Life on Mars 'could be similar to that on Earth'

WASHINGTON - Scientists from MIT have said that if life on Mars does exist, it wouldn't be too dif...
Copyright© 2010 The Gaea Times