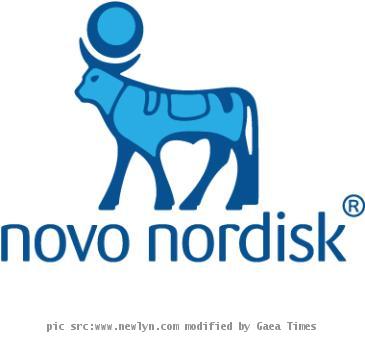 Novo Nordisk on Thursday released results of studies it said showed that its product, Degludec, reduced the risk of dangerous drops in blood sugar levels during the night by 25 percent compared to Lantus, which is manufactured by the French company Sanofi-Aventis.

According to the World Health Organisation, more than 220 million people worldwide have diabetes, which occurs when the body cannot produce insulin to regulate blood sugar levels or cannot use natural insulin effectively due to overweight and absence of sufficient exercise.

Wireless Keyboard has gained popularity nowadays among people who don't want any wire around them. W...

LONDON - Everolimus-eluting stents demonstrate enhanced safety and efficacy in the treatment of ...

BANGALORE - Ever since the Medical Council of India (MCI) banned doctors from accepting gifts and fr...

Stolen prescription drugs on the rise, often find their way back to US pharmacy shelves

Prescription-drug heists on the riseWASHINGTON â The $75 million heist at a pharmaceutical ware...