Men with Diabetes can be treated by Testicular Cells 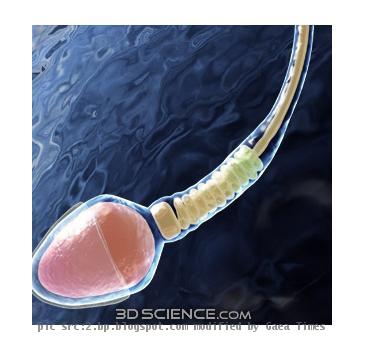 NEW YORK (Gaeatimes.com) — A recent study can prove very useful for the diabetic patients. Now cell extracted from the sperm cells can be used to treat diabetes in men suffering from insulin dependent diabetes.

beta cells of the pancreas produces the insulin. It has been shown that stem cells extracted from testicles can be morphed into insulin-secreting beta islet cells normally found in the pancreas, to start reversing the disease. But the tests was was carried on a immune deficient diabetic mice where they were able to decrease the rodents’ blood sugar levels for about a week - showing that the cells were producing enough insulin to reduce hyperglycemia.

More research are yet to be done whether this technique will produce the same result in humans as that in mice. If it can, then this new discovery can be potential in treatment for type 1 diabetes.

NEW DELHI - Transgenders are at a higher risk of contracting HIV infection, said a UN report on AIDS...

NEW DELHI - India has shown a 50 percent drop in the number of new HIV infections in the last 10 yea...

GUANGZHOU - A shocking defensive lapse in the dying minutes of regulation time resulted in a heartbr...

GUANGZHOU - India assured themselves of at least two bronze medals in squash as their men and women ...

WASHINGTON - A 1,800-year-old bathhouse was discovered prior to the construction of a men's mikveh (...

More than 50pc of depressed patients give up their treatment

WASHINGTON - With the number of depression cases going up every year, a study has underlined that mo...

Asian Games hockey: India go down to Malaysia in semifinal