No Speech or Swallowing Problem after Head & Neck Cancer Therapy 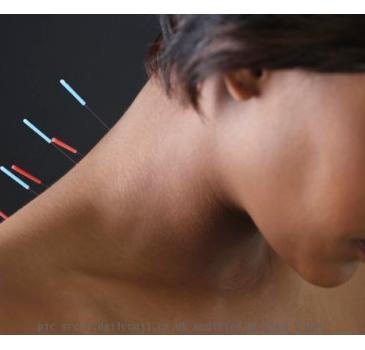 NEW YORK (GaeaTimes.com) — Most head and neck cancer patients can speak and swallow after undergoing combined chemotherapy and radiation treatment, but several factors may be associated with poor outcomes, researchers have found.

Factors associated with poorer speaking ability were: being female; a history of smoking; a tumor in the hypopharynx (where the larynx and esophagus meet) or the larynx; or having a tumor that did not respond to the initial dose of chemotherapy.