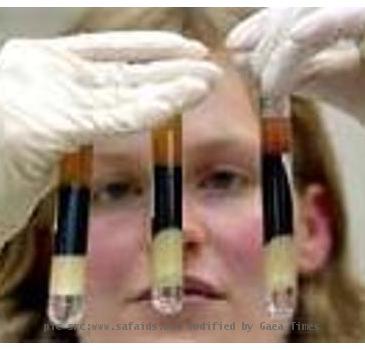 NEW YORK (GaeaTimes.com) — The German doctors are ready to spill the beans as they claim to have find out a cure to the most dreaded disease, AIDS. They have confirmed that they have cured a man from HIV infection that cause AIDS. If this news is true then the German doctors a massive scientific breakthrough.

According to the doctors, the HIV-positive man Timothy Ray Brown, now known as the “Berlin Patient” has accidentally been cured from HIV after receiving a stem-cell transplant as part of a lengthy treatment course for his leukemia.

It turned out that the stem cell donor chosen had natural resistance to HIV and that those cells have regenerated more HIV-resistant cells, apparently enabling Brown’s body to eradicate the HIV virus. Now, there is no more signs of HIV infection in Brown.

After this result the German Doctors have opened a new path to permanently cure HIV infection. Currently, there are about 33 millions people living with HIV worldwide.

NEW DELHI - Transgenders are at a higher risk of contracting HIV infection, said a UN report on AIDS...

KOLKATA - The Bharat Coking Coal Limited, a subsidiary of the countrys largest miner Coal India, has...

WASHINGTON - A new study has pointed out that infants are more efficient at digesting milk than adul...

ABU DHABI - Calling upon members of the Abu Dhabi Chamber of Commerce and Industry to develop joint ...

WASHINGTON - The global initiative to eradicate polio could provide net benefits of at least 40-50 b...