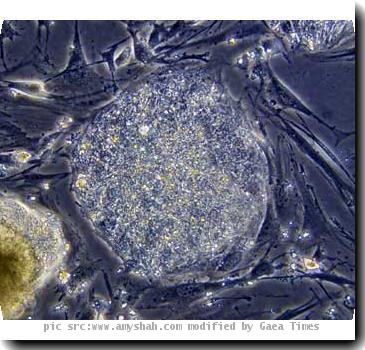 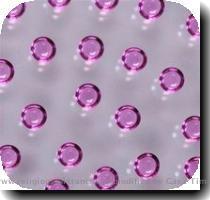 The researchers have claimed that the stem cells grew into fully formed human skin 12 weeks after being grafted on to mice.

They also said that the skin could solve the problems of rejection that burns patients currently face.

One stem cell expert said they had made an important advance in this field.

For more than 20 years, patients with serious burns have benefited from a technique, which grows new skin in the laboratory using their own skin cells.

However, the technique takes three weeks, which could put the patients at risk of dehydration and infection.

Usually, the researchers use skin from cadavers during this period to cover the wounds but its availability is limited and it is often rejected by the patient’s immune system.

Artificial nets, which cells can grow on have also been tried, but they do not work on large burns, where they increase the risk of rejection and disease transmission because they can contain material from cows and other humans.

Thus, in the new study, the researchers duplicated the biological steps that lead to skin formation during embryonic development, reports The BBC.

Then, the researchers placed the calls on an artificial net, which helped the cells to form a layer of skin, which was grafted on to five mice and 12 weeks later, the skin had a structure consistent with human skin.

Dr Christine Baldeschi, from the Institute for Stem Cell Therapy and Exploration of Monogenic Diseases in Evry, France, who led the research, said the results were promising.

She said the technique could lead to “an unlimited resource for temporary skin replacement in patients with large burns awaiting grafts of their own skin”.

Researchers are now planning a human trial of the new technique.

The study has been published in the Lancet journal. (ANI)

Fact Sheet on the United States' Relationship with the European Union: An Enduring Partnership

WASHINGTON - Researchers have built a mechanical model of human vocal folds to show how asymm...

WASHINGTON - New air-flow technology is being tested as engineers feel that the overall design of...
Copyright© 2010 The Gaea Times