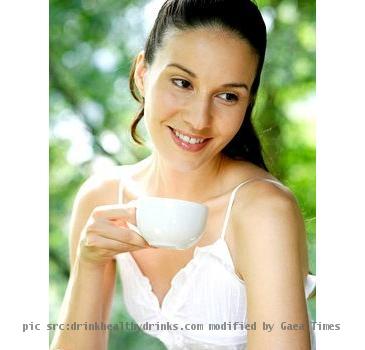 KOLKATA, INDIA (Gaeatimes.com) — Drinking tea can help patients suffering from type 2 diabetes as a group of researchers at the Kobe University in Japan found out that regular consumption of tea can suppress body weight gain and the build-up of belly fat that can lead to type 2 diabetes.

In the study some mice were given a high fat diet and others a normal diet. Each of these two groups were then split into smaller groups and given water, black tea or green tea for 14 weeks. Both types of tea suppressed the harmful effects on the blood normally associated with a high-fat diet.

Tea can be a very good way to combat type 2 diabetes as it counteracted the harmful effects on the blood such as increase in cholesterol, high blood glucose and insulin resistance a precursor to type 2 diabetes where the body does not efficiently use the insulin it produces.

BANGALORE - About 60 students from India, Pakistan, Sri Lanka and Nepal will contest in the finals o...

MELBOURNE - In a bid to discipline his young sons, a Brisbane father made the kids drink household c...

LONDON - The next time you decide to buy those jazzy cartoon drinking glasses for your kids, better ...

CHANDIGARH - It's the old VAT 69 in a new bottle. The premium drinks brand has got into a new shape ...

LONDON - Scientists have found that two glasses of orange juice a day can lower blood pressure and c...

LONDON - Research has found that drinking a small glass of red wine every day can help treat diabet...
Copyright© 2010 The Gaea Times