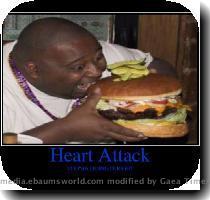 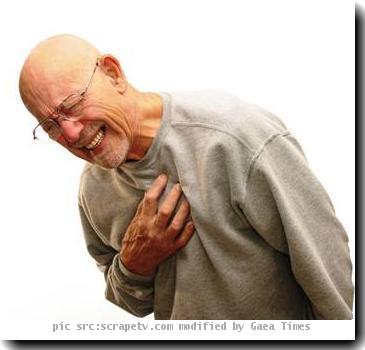 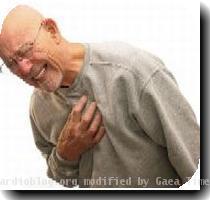 Cheney out of hospital a month after heart surgery

Cheney left Inova Fairfax Heart and Vascular Institute in Northern Virginia on Monday to continue his recovery at his home, according to a statement released by his office.

Congestive heart failure — in which the heart weakens and cannot pump blood as needed — affects about 5 million Americans.

Cheney said at the time that the pump, called a left ventricular assist device, would allow him to resume an active life. His daughter Liz said last week that the former vice president has been planning trips to fly fish and hunt.

The battery-powered pump is mainly used for short periods by a heart transplant candidate awaiting a donor organ. Such devices are being studied for use by people with severe heart failure who aren’t candidates for transplants. The pump relieves pressure on the heart by rerouting blood.

Cheney said last month that he chose the surgical procedure after testing and consultation with doctors.

“He and his family express their gratitude for the tremendous care he has received from the medical staff at Inova Fairfax and at George Washington University Hospital,” the statement on Monday said. “They also want to thank the many people who have reached out with letters and prayers and warm wishes.”

NEW DELHI - It was a battle between a magician from the East and a wizard from the West and their sp...

RAIPUR - The number of patients suffering from sickle cell anaemia - a form of blood disorder - are ...

Nobody has asked me to resign: Yeddyurappa

NEW DELHI - The Central Bureau of Investigation (CBI) Monday told the Supreme Court that it would co...

MUMBAI - An insurance regulator who is on a learning curve and life insurance chief executives who d...

LONDON - An Al Qaeda group in Somalia has boasted that it plans to launch several smaller-scale ...
Copyright© 2010 The Gaea Times